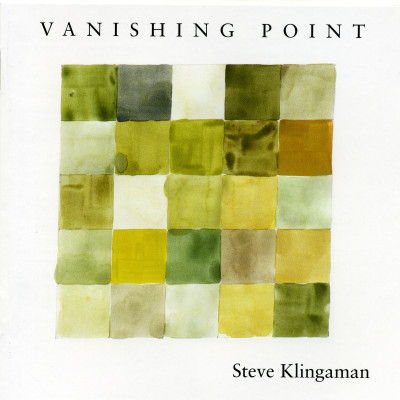 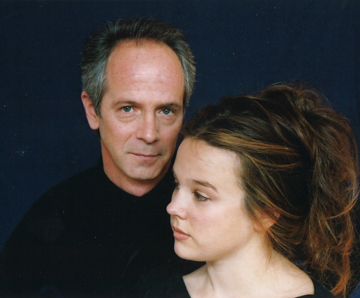 A collection of haunting songs about haunted relationships, these are not so much love songs as songs about real love. The tension is set up by the opening song—the only cover on the record—“Isn’t That So,” by the late Jesse Winchester. Its refrain, “You have to go where your heart says go/Isn’t that so,” pretty much sums up the stories of “Vanishing Point’s” characters. They follow their hearts, through anticipation (“Sooner or Later”), conflict (“Vanishing Point”), longing (“Long Train”), betrayal (“Heart of Darkness”), and haunted lives (“Visions of Katherine”), back to some kind of redemption in the let-the-dreamer-go defiance of the final cut, “Sweet Redemption.”

Steve puts his vocals across with honesty and conviction. The vocals are sweetly enhanced by the presence of Steve’s daughter Lenne on all of the songs. As the saying goes, nothing sounds better than “blood on blood.” Together, they deliver some stunning moments such as the bridges to “Visions of Katherine,” “Marie,” and “Sweet Redemption.” The arrangements are built around Steve’s fluid electric and acoustic guitars. His playing has been compared to David Lindley (Jackson Browne), Mark Knopfler, and Richard Thompson. Stellar guitar moments abound on this disk. LA drummer Jim McCarty, former longtime sideman and band leader to Buck Owens, rocks the rhythm section on the outing.

Steve’s lyrics are mature, focused and vividly evocative. They weave the stories into big, emotional choruses with strong hooks (“Save Me,” “Heart of Darkness,” “Sweet Redemption”). His singular mining of this kind of emotional turf has led to comparisons with Lucinda Williams and Daniel Lanois.