Album The Heart is the Hunter

The Heart is the Hunter 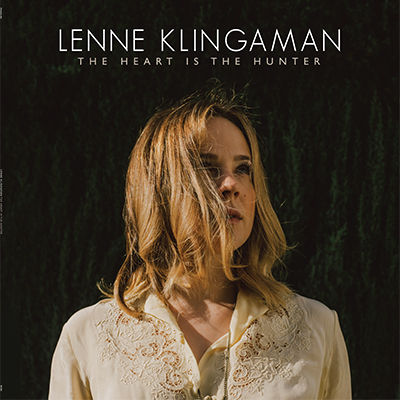 The Heart is the Hunter

All her KICKSTARTER BACKERS for joining the #HeartBrigade &amp; believing in
her for this project. 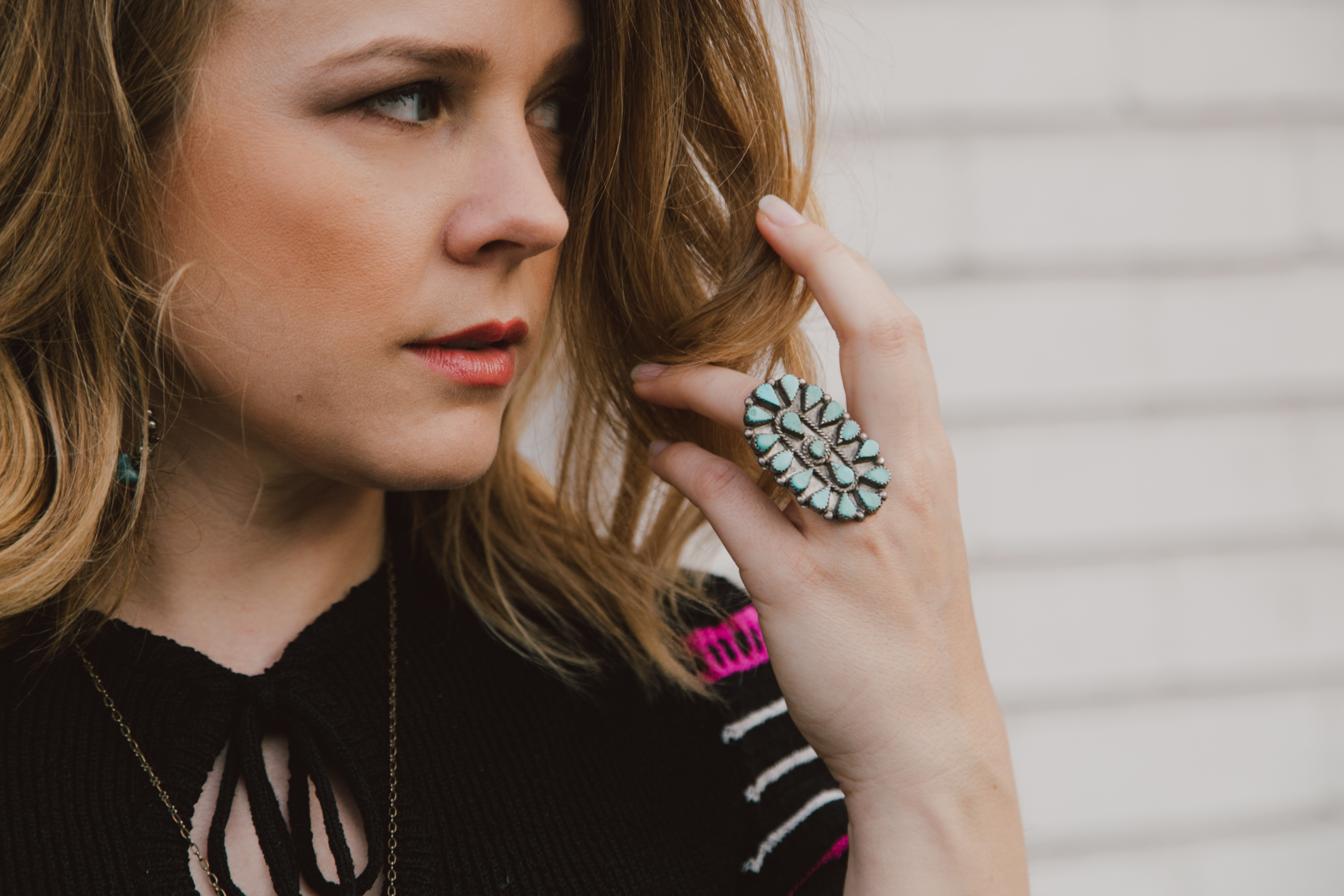 Aching beauty with punch and grit. That’s the verdict on Lenne Klingaman’s debut album. It’s a classic vocal record from a singer and interpreter of songs from disparate sources. The magic she weaves places them solidly in her orbit, so songs that span the decades come from just this moment.

Peter Gabriel’s Mercy Street lives in a new lexicon where every word is new—it’s like you never heard it before. In Lenne’s hands, Gabriel’s songwriting mastery becomes a breathless gem. She smacks you in the face with her single, “Ain’t Nothing Sissy About Love,” with it’s synth-driven hook that won’t stop ‘til she makes it. Her command, presence and sassiness is undeniable. When you think she’s channeling an eighties thing, she switches gears and takes you deep into heartbreak and grace with the phenomenal “Low Lying” The alt-country vibe continues with her version of Randy Newman’s classic “Louisiana 1927.” This must be one of the best covers of “Louisiana” ever.

Lenne loves the albums of Emmy Lou, Dolly and Linda Ronstadt from the ‘70s and on for the way they put their own stamp on some of the best songs of their generation. That’s what Lenne does—she makes the song her own. Lenne says, “It’s the same feeling when you hear a song sung by Ella Fitzgerald. It’s just hers; she makes it her own. It’s about perspective, story-telling, and taking you to a place you already know but making it new and breathing fresh life into it while reminding you why it was so meaningful in the first place.”

The amazing choir Lenne builds for Leonard Cohen’s “In My Secret Life” takes an iconic song to a new experience in a woman’s heart and mind. Yet in the guitar we hear the faintest echo of Pink Floyd. It’s a mash-up in the most subtle frame of understated beauty that lets her voice—and voices—shine through.

There is so much more here in the originals, the covers, and the stunning trad classic, “Wayfaring Stranger,” we could go on, but it’s maybe better to leave the surprises to you. 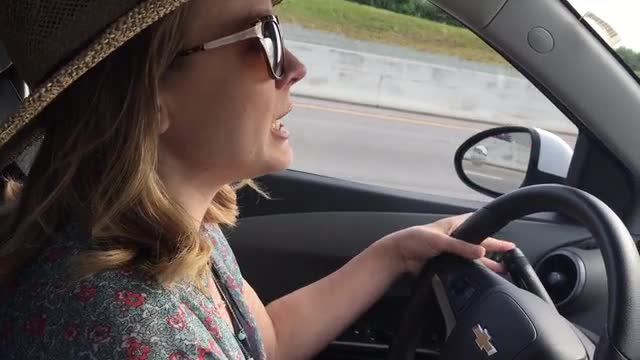 The arrangements by co-producers Steve Klingaman, Lenne Klingaman and Mark Christine alternate from a tight ensemble led by guitar or piano, often with Lenne’s sublime harmony arrangements. Steve’s hard-wired riffs and Mark’s fresh legato lines work like ballet, providing an underpinning that hardly drifts to solos at all. They just inhabit the edges and pauses, as Lenne lets these songs breathe on their own terms. The contrast between songs keeps things fresh with surprising twists and variations on a seamless band format that always supports the voice. And sometimes that support is just one guitar, or one piano—Lenne takes it from a whisper to a gale in a heartbeat. She has an actor’s gift for timing, and phrasing, and voice; which all makes sense since she’s a phenomenal stage actor who moves effortlessly from purely contemporary work to pure Shakespeare. She moves like that from song to song, scene to scene.

To sum “Heart” up: Eclectic but cohesive, indie, folk-rock with a touch of alt-country and delicious sprinkles of a little ’70’s flare and 80’s modernity. It’s about interpretation, and making things personal and real, “aching beauty with punch and grit.” Lenne’s debut is a classic vocal record that will stay in your rotation for years to come. These are songs that speak to the heart. Their origins cross six decades and Lenne makes them all happen right now, perfectly. 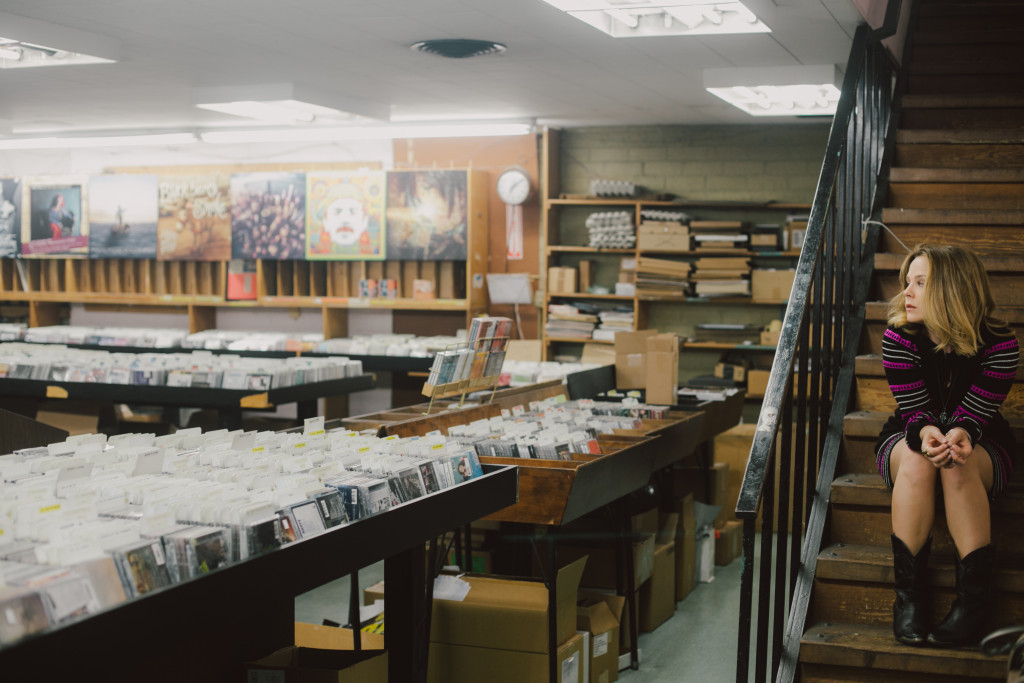